​Marian fulfills her life long dream of becoming an author. She books a stay at the same hotel her favorite author looking for inspiration. She learns about being an author when her idol shows up in her room. 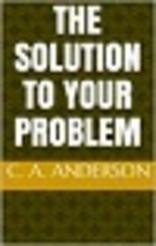 Traveling salesman, Stuart Mason, stops at a local hotel to sleep. He talks himself into a room that has been closed for decades. The previous owners stop by and force him to play out the murders that happened seventy years ago. Will Stuart make it out alive? 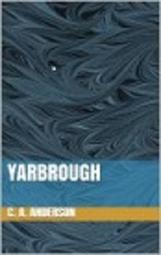 Newscaster, Brock Sanders dreams of a better job in the big city but being stuck at a small town TV station is making his life miserable. His dreams are bigger than his talent.  Sent on assignment to interview local people Brock suffers unbelievable events that turn his world upside down.  His relationship with his girlfriend and co-workers is strained and ends in disaster.

Earl’s past has caught up with him in the shape of a gnome. While sorting through the cast offs, Earl comes face to face with his past. He tries to ignore him, but the gnome knows all his dirty little secrets and makes him face them all.

A lonely woman befriends a convicted murderer. He convinces her to help him get to Canada. The only problem is he has to break out of prison first. Will Kelly be able to find him before the police do? Will Kelly get pulled over for driving a stolen car? It’s amazing what one will do for love. 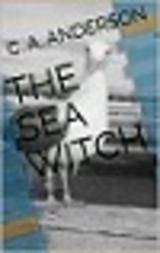 The Sea Witch is a tale of lies between a mother and daughter. Matilde takes over the family restaurant from her mother. Her father’s disappearance from her life at a young age has always left Matilde asking questions.

An elderly father must secure care for his daughter's future. A cursed troll tricks him. Now he has to find his daughter and a way out of the curse.